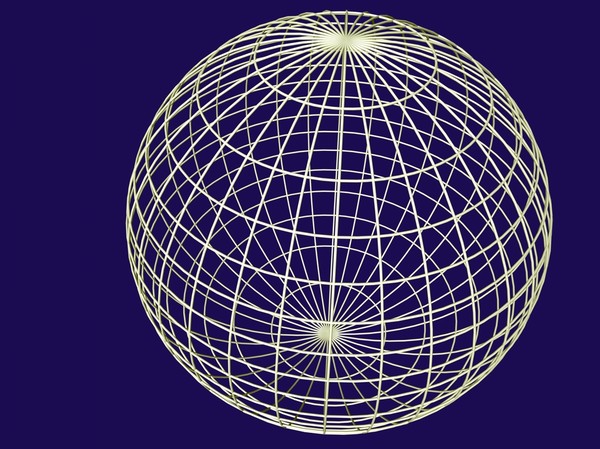 In this second part of my case against 100% certainty, I tackle claims to logical certainty. These include appeals to the three fundamental laws of logic: the Law of Excluded Middle, the Law of Non-Contradiction, and the Law of Identity. To call excluded middle into doubt, I discuss non-referring terms, vagueness, fuzzy logic, and Aristotle’s problem of future contingents. For contradiction, the topics are legal contradictions, the Liar paradox, and Zeno’s Arrow. To argue against certainty of the law of identity, I cover Theseus’s ship, problems with time, problems of mereology, and the universe of symmetrical spheres. I then argue that even claims like “2+2=4” and “bachelors are bachelors” can’t be fully foolproof. Finally, a quick barrage of skeptical concerns – concerns that, while they may not be enough to justify a self-defeating view like skepticism, are enough to block claims to 100% certainty.

Next week: The Case for Anarchism, Pt. 1: Social Ontology
Special thanks for Jackie Blum for the podcast art, and The Tin Box for the theme music.