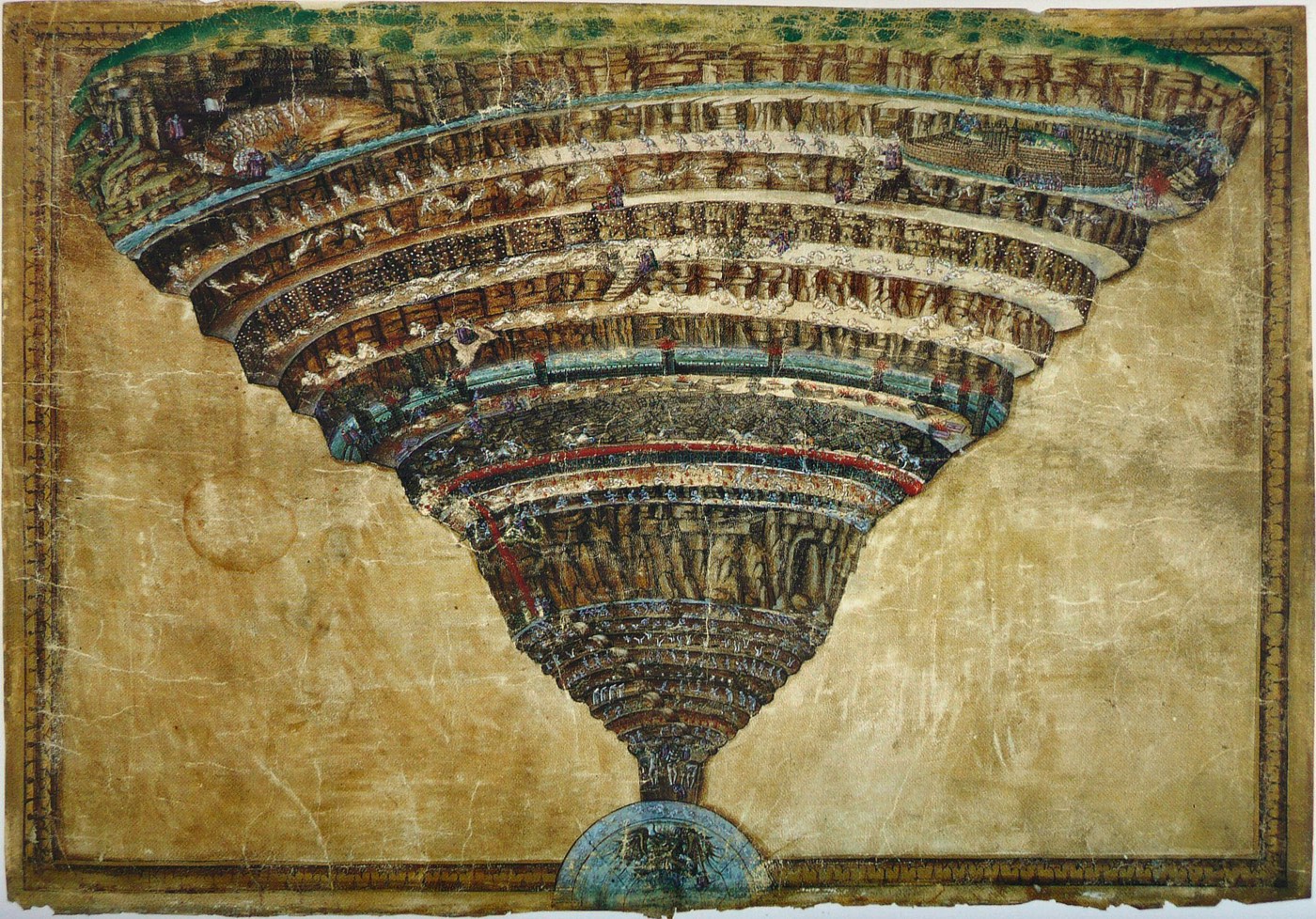 These are some of the questions I discuss with fiction writer Daniel Howard. He suggests strong parallels between the forces of antagonism that must be set up against the protagonist in a novel and the objections that a great philosopher must subject his thesis to in order to make a case for it. In the process, we discuss Plato’s dialogues, Dostoevsky, Camus, Ayn Rand, Nietzsche, Hegel, Rorty, Shakespeare, Dante, John Fowles, and a number of other philosophers and fiction writers.

We end on relativism. Daniel defends relativism against its usual charges, then makes a case that relativist writers perhaps shouldn’t be writing relativist novels.

If existentialism means anything, it means believing in freedom. Jean-Paul Sartre, probably the most well-known existentialist, argued that, in all situations, we are free to choose between options. In fact, though existentialism is a diverse and complex school of thought, it boils down to the following two claims:

This should sound utterly incompatible with determinism: the view that causality is an exclusively physical phenomenon. If all causality reduces to the interactions of physical matter and forces, what room is left for personal choice? This isn’t even a question about whether physical states of affairs fully determine how everything will turn out (“hard determinism”). Even if some level of probability or even randomness enters the picture, so long as it all happens in the realm of the physical, then, whichever way it happens to work, it’s still not up to us.

Or, to put it more precisely: even though some of it is up to us, how we choose to influence what is up to us is not up to us. We obviously do choose. But how we choose is only the manifestation of physical causation doing its thing. As Schopenhauer put it: “Man can do what he wills but he cannot will what he wills.”

Most philosophers are “compatibilists”: they think we can square “metaphysical libertarianism” (the view that metaphysical free will exists) with determinism.…