Many of us feel that we have a duty to participate in politics in one way or another. But a lot of political participation seems to be causally futile. Maybe the most obvious example of this is voting in very large elections (such as a national presidential election). The chances of casting the deciding vote are astronomically small. So a natural question arises: why would we have a duty to do something that is almost guaranteed to make no relevant causal impact? Chris Freiman, a philosopher at the college of William & Mary, proposes an answer: we have no such duty. In this interview, he addresses a number of objections to this response, including objections from free-riding, complicity with injustice, expressive duty, and, of course, the ever-popular “but if everyone thought this way…”. We conclude with a discussion of Peter Singer-inspired arguments to the effect that not only are we allowed to ignore politics, but we are in fact morally obligated to do so.

For more on Chris Freiman’s work, see his website.

0:00 – Intro to Chris Freiman and public goods
5:12 – Futile political participation, voting, thresholds
18:34 – “If everybody thought this way” and free-riding
33:55 – Complicity with injustice and accepting state benefits
43:09 – You can always leave, an obligation to tax evasion?… 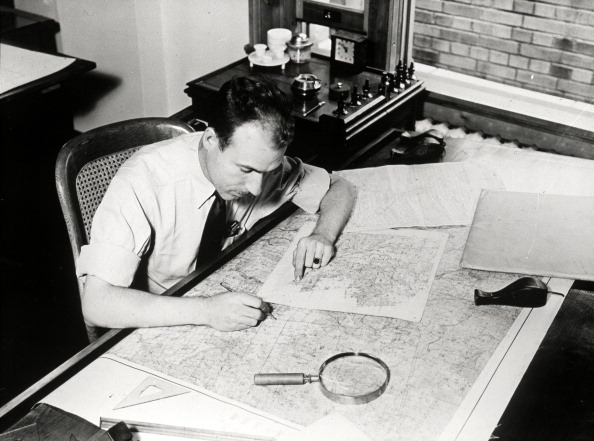 There’s a problem about political discourse that’s been bugging me for a while and I think I finally understand what it is.

Ethics presumes agency. It makes no sense to make an ethical demand of an entity that is not an agent. It’s why we don’t demand of the Earth that it stop producing hurricanes. We can wish things were one way or another, but we can only add a “should” if we’re talking about something an agent can make a choice about.

I see no reason to imagine there is such a thing as “collective agency”. Indeed, there are powerful reasons not to believe in agency of any sort, even individual. But individual agency also has a lot going for it, not least of which is the visceral experience of having choice over personal actions. In the case of “collective” actors, there is no corresponding experience of agency that needs to be accounted for. This seems like good enough reason to regard collective agency as a useful fiction.

So when we say, for example, “war is wrong”, whose action are we talking about? War is not an action individuals take, only groups. So it is not subject to ethical evaluation. As something caused by an entity with no moral agency, war is more like a hurricane than like a murder.

Of course, that’s not the end of ethics and war. It’s plausible to argue that individual participation in war is wrong. And it’s important to note that if each moral actor acted ethically, the non-ethical but still very unfortunate events we call wars would no longer happen.…

Tomasz Kaye is a market anarchist and creator of the popular animated video “George Ought to Help“, which argues against the legitimacy of the state. Tomasz’s approach to political philosophy is highly systematic. He begins with metaethical questions and, only after answering them, devises a political system that coheres with his metaethics. In this episode, we focus on those foundational questions. Tomasz is a “moral nihilist” – after explaining what that means and why he’s convinced of it, we discuss the role that intuitions play in his ethics. We then explore his intuitions about property – both of one’s body and of things – and what may logically follow from those intuitions.

Next week: Tomasz Kaye, Pt. 2: The Mechanics of Market Anarchism
Special thanks to Jackie Blum for the podcast art, and The Tin Box for the theme music.